Home Business Thinking of Working in Sales? Read This First 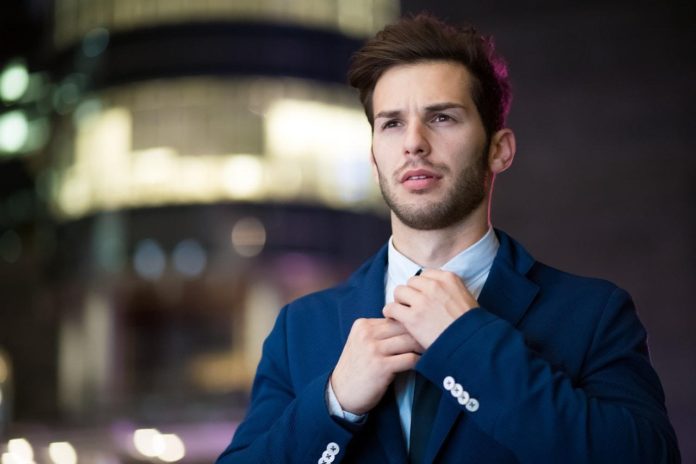 If you grew up with the gift of gab, if you could, as one saying goes, “sell a glass of water to a drowning man;” if you are a motivated, resilient and team-oriented worker, then chances are you’ve considered a career in sales. The first thing you ought to know is that it’s a good decision. Not only is it a potentially lucrative career choice, but it’s a satisfying one too.

But before you dive headfirst into your sales career, there are a few things you need to know. In this article, let’s take a quick look at getting your foot in the sales door – debunking a couple of common myths and replacing them with a real-world view of a sales career, along with practical, actionable advice.

First off, forget the majority of what you see in movies. The old notions of salespeople as cutthroat mavericks (a la Glengarry Glen Ross) are outmoded and inaccurate. You might find still find lone wolves in the industry, but they’re still beholden to their sales manager, and they’re still encouraged to contribute to the overall sales team culture. It’s uncommon to find a sales team comprised of members trying to undercut each other, and if you do, chances are it’s a dysfunctional team you want nothing to do with.

The other notion you might as well dispense with immediately is that you’ll hop right into the closing. Closing is primarily the purview of account executives; you’ll get there one day, but don’t expect to be there immediately. This leads to the following question…

Where Do You Start?

In all likelihood, you’ll get your start in what’s known as a “sales development representative” role, or, as it’s more commonly known, an “SDR.” Your role as an SDR is to be the frontline on prospecting and qualifying leads, cold calling, texting or emailing as the case may be. The average tenure of an SDR is a little over a year, during which time you’ll learn a lot about the business, and how to have successful sales conversations.

You’ll probably be working on what’s called a “sales engagement platform,” which allows you to follow up quickly on leads. It also helps you follow a standardized choreography of touches (contacts with a prospect), collectively known as a “sales cadence.” If you’re keen to get a head start educating yourself, read this to learn more about sales engagement platforms.

How to Get Ahead

There are a few critical pieces of advice that someone new to the sales world should know. For starters, don’t take it personally if you have a slow start or a bad interaction with a prospect. The only direction to look is ahead. Secondly, don’t be that lone wolf mentioned above. Solicit senior SDRs or even account executives for advice and take their advice to heart. Finally, get to know your sales engagement platform early and embrace the quick pace it affords.

You’ve landed on a career in sales; now it’s time to get real about what that entails. You’re in for a great career, but it definitely pays to arm yourself with foreknowledge.

Strategies for Success With Email Marketing in 2020 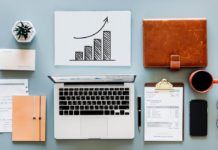 How To Handle a Growing Accountancy Practice in 2020

If Financial Fitness is Real What Does It Look Like?