Home Cars The Most Legendary and Sought After Classic Number Plates

Personalized number plates come in all shapes and sizes. Whether you find the old, dateless number plates fascinating or you would rather have a more modern design, the truth remains that there are some that are just a cut above the rest. The reason is simple, they spell out names or words that hold some significance and are therefore more valuable.

This number plate was owned by Bill Spence of Kirkwall, Orkney. Although it is believed he bought it because it spelled out his initials, he says it commemorates 100 years of his ship broking business, coming back to the place it was first registered in 1904.

It is obvious why this number plate might be highly coveted, yet it was still astonishing when it sold on eBay for £154,000 in July 2007. This same plate adorned numerous luxury vehicles including an Aston Martin, two Jaguar E-Types and a Ferrari.

This plate is another one of the oldest plates in the country, first issued in 1904. It also holds the record for the most expensive number plate ever sold. The F 1 plate was originally issued to Percy John Sheldon, the Essex County Surveyor. Recently, businessman Afzal Khan paid £440,625 for it and displayed it on his Mercedes SLR McLaren.

This number plate caused quite a few problems to its owner, attracting all sorts of attention for its cheekiness. The owner has even been pulled over by the police on one occasion and had to answer questions about the plate. It was even on the news once.

This number plate got a lot of media attention when it first wen on auction at Whittlebury Hall. Mist assumed the royal family would snap this one up very quickly. Eventually, the plate was sold to an unknown businessman from Berkshire who bought it because he wanted to keep it in British hands. This plate is also very old. It dates back to a time when vehicles were registered by local councils.

This highly sought after number plate was sold to an anonymous businessman from Cheshire for £331,500 in July 2006. He purchased this very expensive plate as a gift for his son who was only 6 at the time.  This plate is particularly valuable as it was the first registration number to be issued in Cheshire back in 1902. It was sold to raise money for the conservation of Tatton Park in Cheshire.

This plate is owned by singe, comedian and writer Max Bygraves. He famously refused an offer of £500,000 from Mercedes Benz to part with it. The unique combination of the letter MB and the number 1 make it one of the most coveted classic number plates in history. 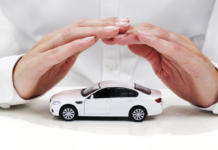 Brief Knowledge on the Need for Purchasing Car Insurance – 2020 Guide 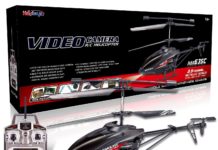 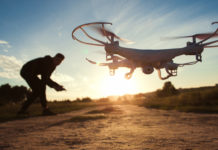