Griffin Steinfeld has made the name of himself in the auto world. Although he is only 24, he was a NASCAR driver for two years, from 2012 to 2014 in the K&N Pro Series West. Griffin is also famous for his YouTube channel where he talks about car-related stuff.

He has been seen around some extraordinary cars and he shows his love for vehicles on Instagram as well. Here 5 coolest models from Steinfeld’s Instagram account. 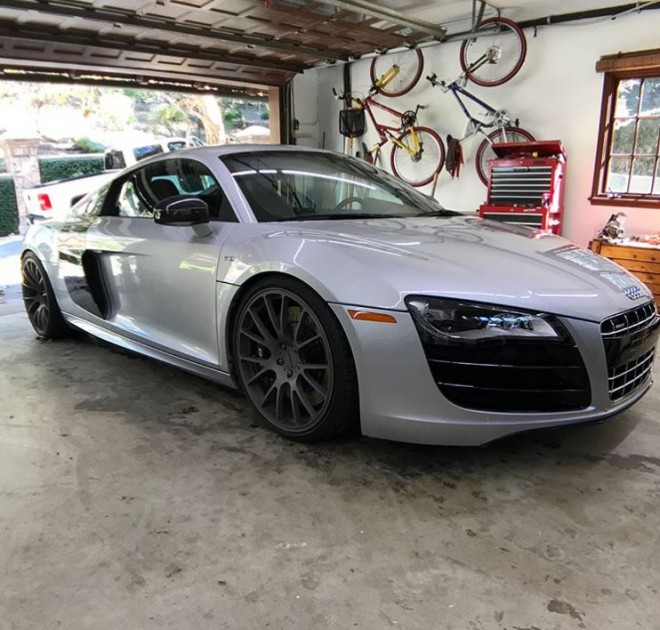 Griffin is selling the 2010 R8 that has been previously owned and signed by Eddie Van Halen. This vehicle boasts 640 horsepower and the brand new engine under the hood. Hurry up if you want to get it!

The black Chevrolet Corvette with an exposed engine is one of Griffin’s favorite models. He has posted a large number of photos and videos with this vehicle stealing the show. The Chevy comes with Magnuson superchargers and the car is perfect for the track.

Another model from the American carmaker is in Steinfeld’s garage, but this one is slightly older. Namely, it is the Chevy Apache which is dubbed as the Farm Truck. Of course, the owner has used this truck slightly differently, winning an award for Fastest Truck! 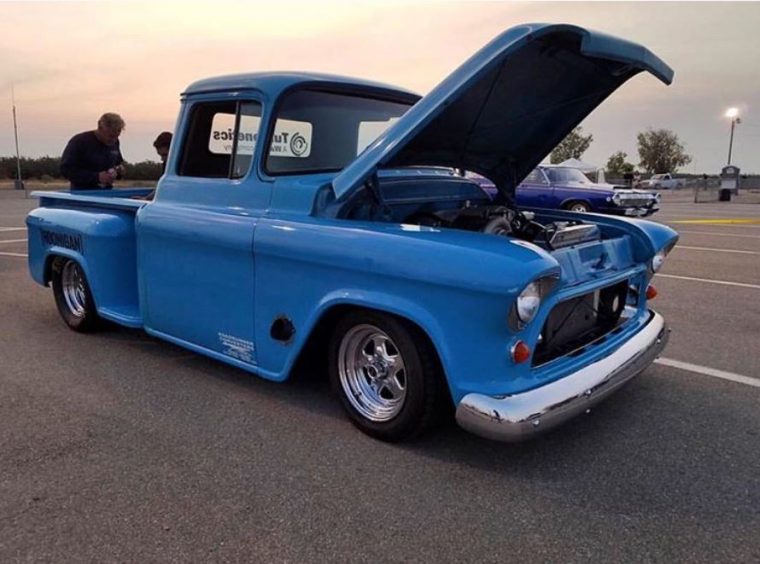 Last but not least, there is the Chevrolet Chevelle, showing us that Griffin is a huge fan of this brand. This classic car can often be seen on his Instagram, but in fact, the Chevelle is not his own vehicle! It belongs to his father! Still, that doesn’t stop Griffin to drive and admire this classic.

That is quite an impressive collection young Griffin Steinfeld enjoys and we have displayed just the portion of it. We do not doubt that he would enrich his Instagram profile with more photos and videos of his favorite rides.