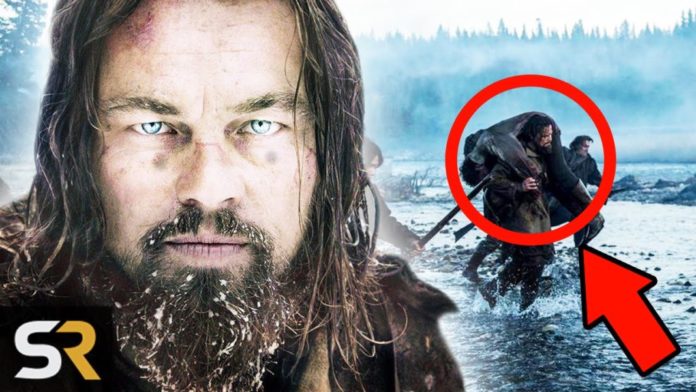 Movies often depict history incorrectly. Sometimes these are honest mistakes and can be overlooked and forgiven, but for the most part, they are products of either director’s vision (and if history doesn’t agree with their vision, well, too bad for history) or someone’s laziness.

We’ll let you be the judge into which category the following 17 historical movie mistake fall to.

There are so many things historically incorrect with this movie, like weapons and armor being completely wrong for the period movie depicts, but the umbrella shielding Helen and Paris from the sun takes the cake. Umbrella with metal spokes in 1,200 BC? 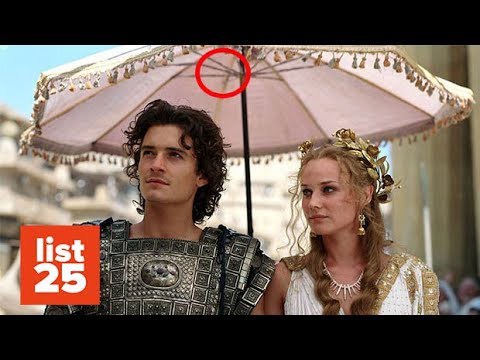 Now, the movie 300 is based on a comic, rather than the actual events surrounding the Battle of Thermopylae, so most of the mistakes can be forgiven. Yeah, we can imagine Persians having war rhinos and mountain trolls, but Spartans fighting without any armor? That’s just stupid. 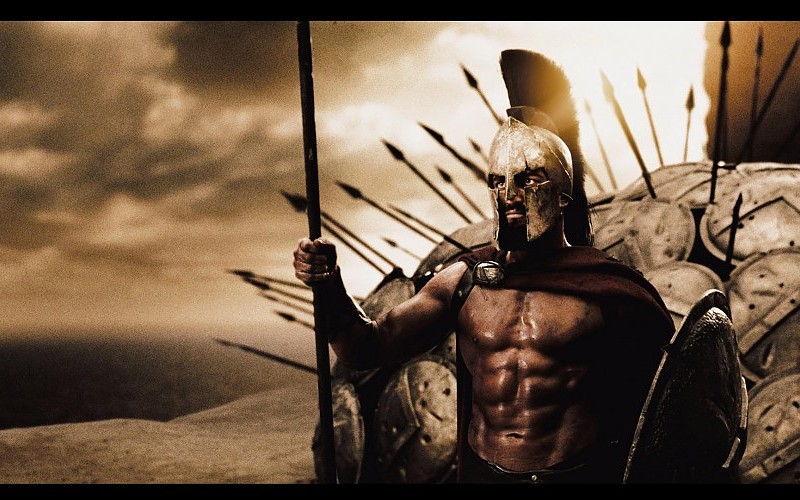 Historically speaking, Gladiator was very well made. There are, however, few mistakes that made it through for visual effect and to create a believable plot. The battle at the start of the movie looks nothing like what a Roman legion would fight against anyone, let alone a barbarian horde. Discipline was everything and breaking the line was a huge no-no. Commodus also didn’t kill his father, Marcus Aurelius, but plot-wise, it makes sense in the movie. 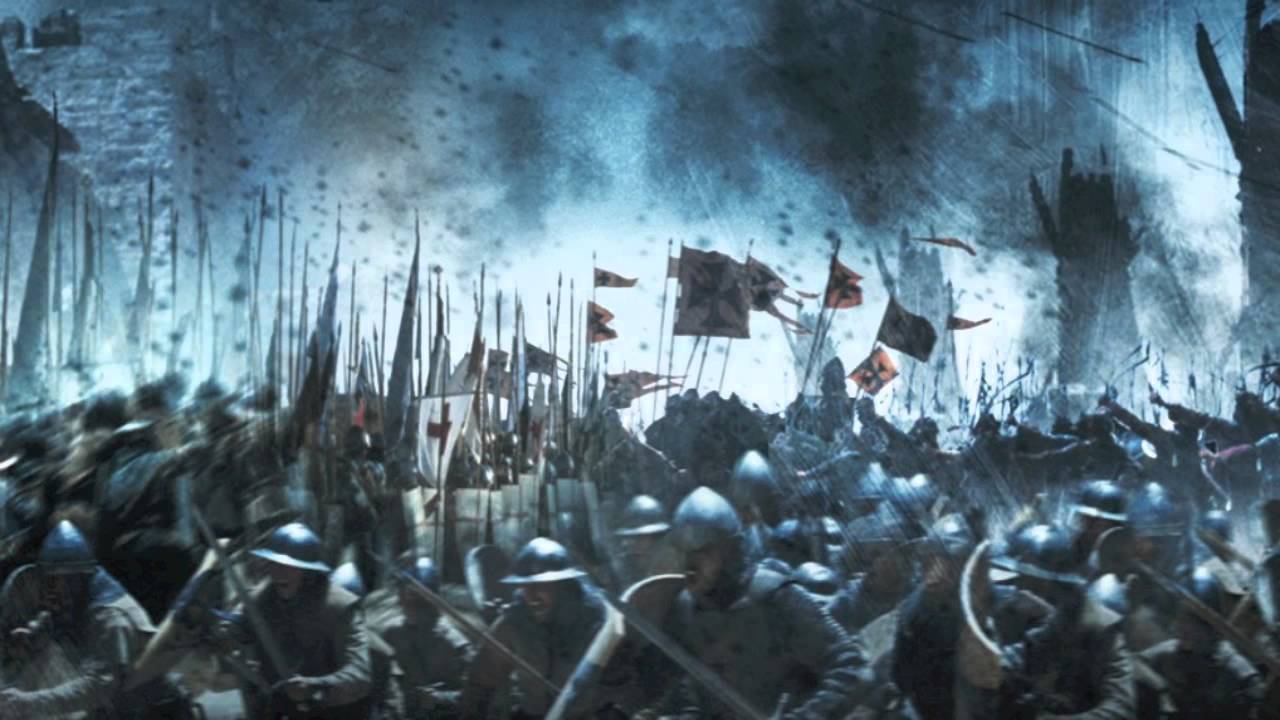 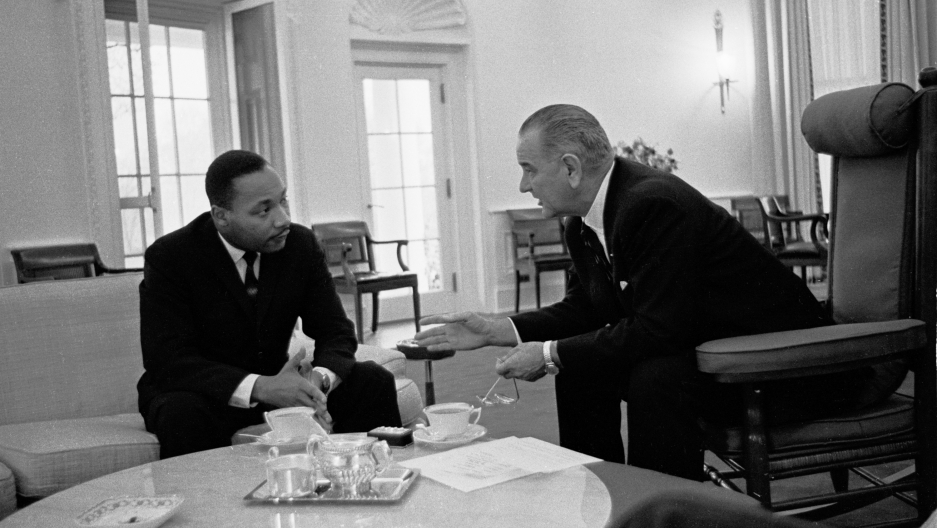 This movie would have you believe that Alan Touring created Enigma code-breaker machine all alone. Truth is that he had a lot of help from his coworker Gordon Welchman, who, to makes matters even worse, isn’t even mentioned in the movie.

As far as historical movie mistakes go, Pearl Harbor takes the cake. There are almost too many to mention, so we will address just the major ones, like Ben Affleck’s character joins the Eagle Squadron under orders from his superior, which would be illegal, the use of wrong airplane models (PT-17 Stearman, A6M5, P-40, to name just a few), and the movie depiction of Japanese airplanes attacking a hospital, which never happened.

Movie depiction of Chris Kyle joining the Army because he saw American victims on TV. In reality, he only managed to get enlisted in his second attempt, as the army turned him down once. 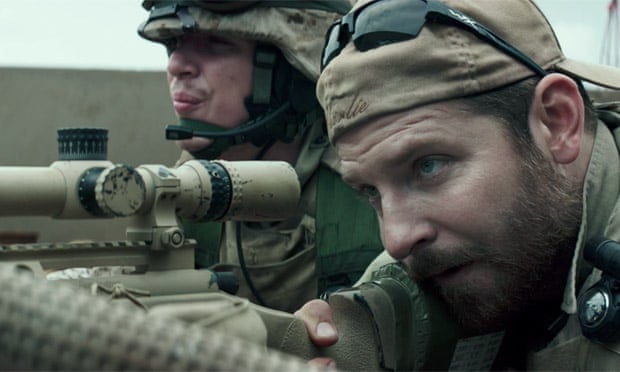 Oliver Stone’s Alexander is another historical movie rife with inaccuracies, but perhaps the greatest one is the way it depicts the Persian army as an unruly mob. Truth is that Persia at the time, although in decline, was still a superpower and had a formidable army.

The Green Mile is an excellent movie, but it also let slip one mistake. It shows death sentence being conducted on an electric chair in 1935, while the state of Louisiana didn’t start using them until 1941. 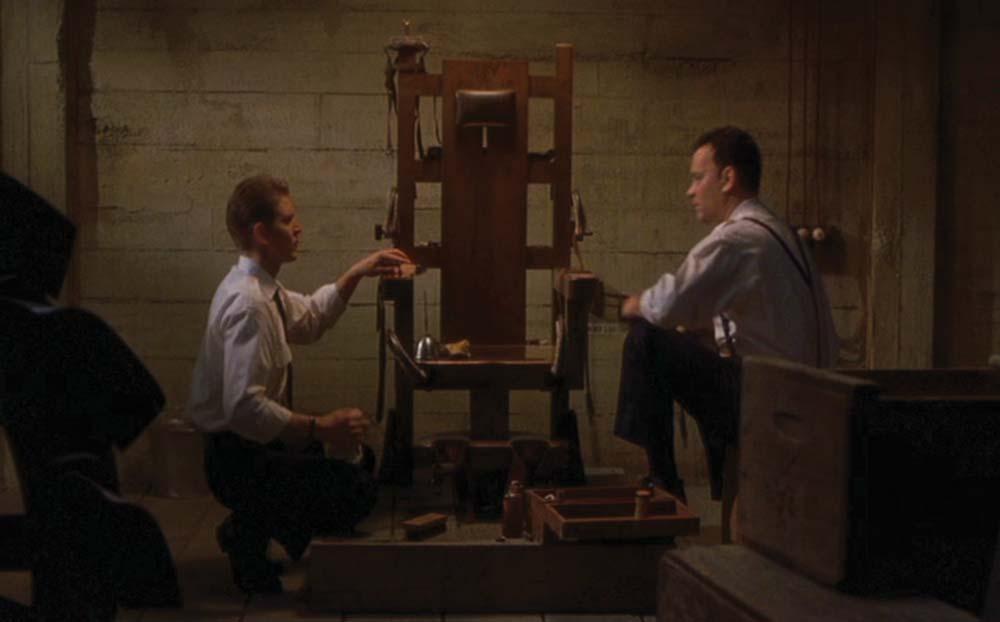 8. Indiana Jones and the Last Crusade

It’s ironic when even Indiana Jones movies end up on the list of movies with historical inaccuracies. The symbol of a palm tree over a swastika painted on German vehicles is the symbol of German Afrika Korps, which was created in 1941, three years after the movie takes place. 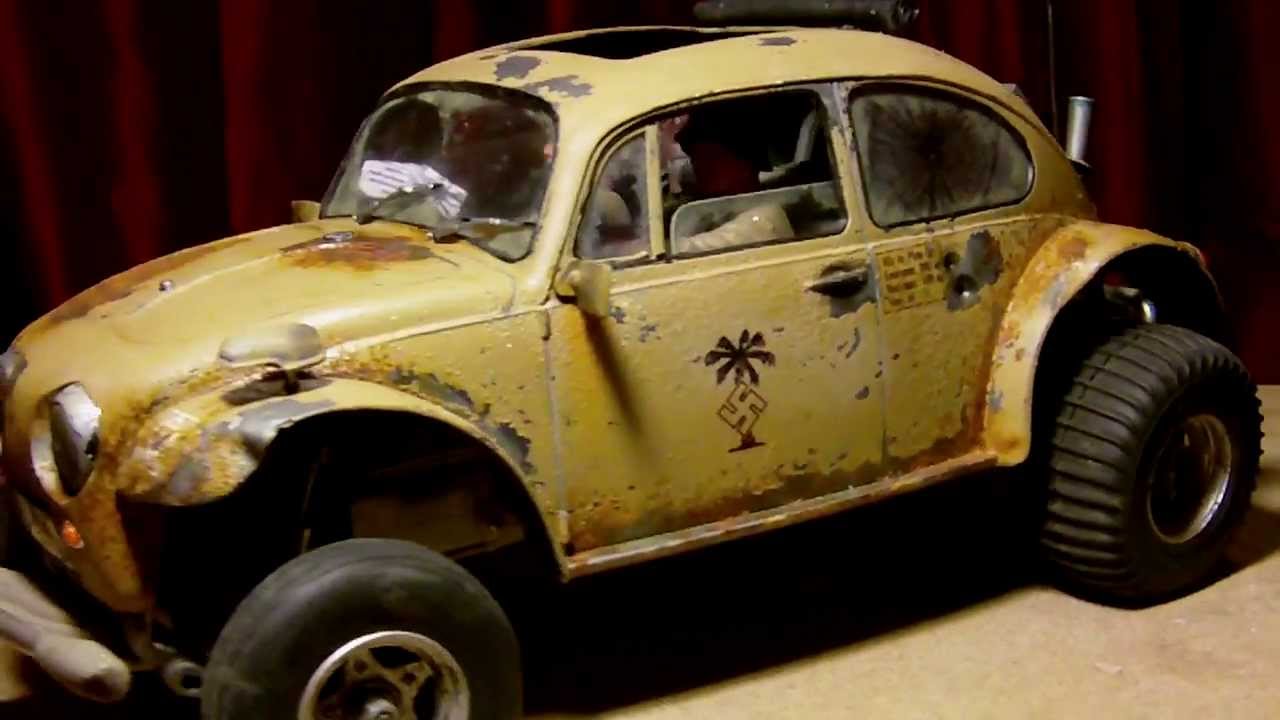 One of the issues with Mel Gibson’s The Patriot is the portrayal of General Cornwallis as an old man. During the American Revolution, he was in fact in his forties, six years younger than General Washington. 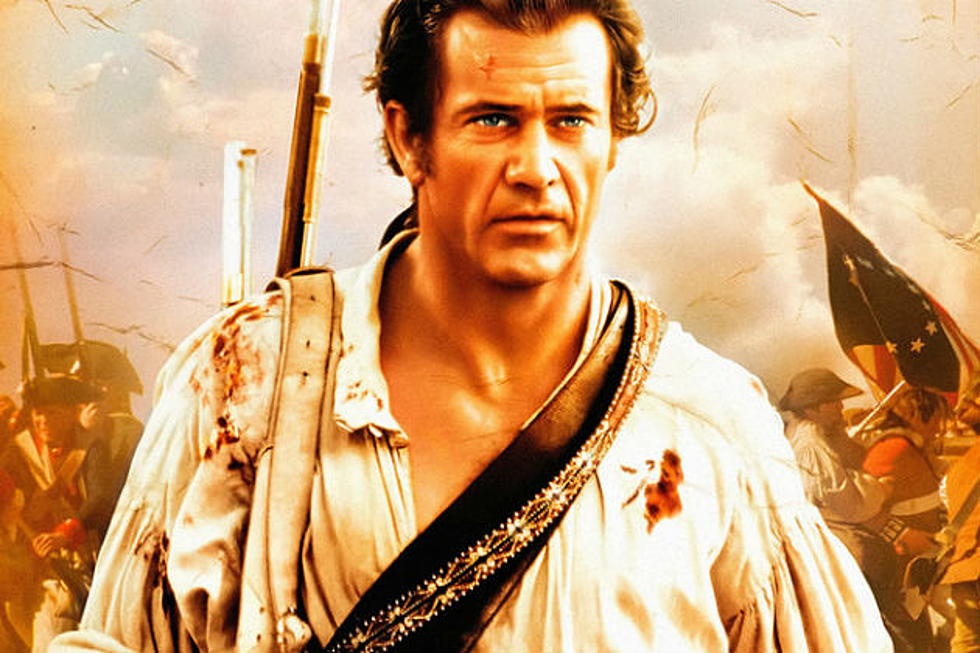 Ken Mattingly was never included in the rescue mission, although the movie did get right the part when he gets measles and is scrubbed from the original mission. 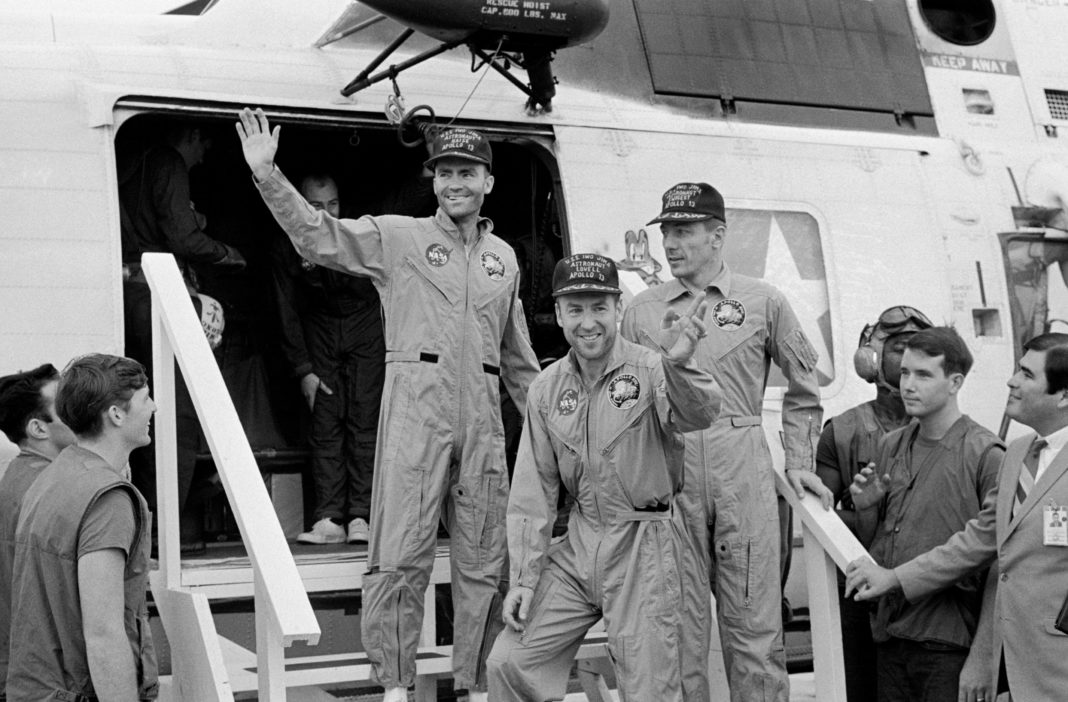 German U boat U-571 was never captured and the codebooks that helped Allies break German Enigma codes came from U-559 and U-110, which were captured by the British before America even entered the war.

Viola uses the word rooster, which entered the English language around 1772. 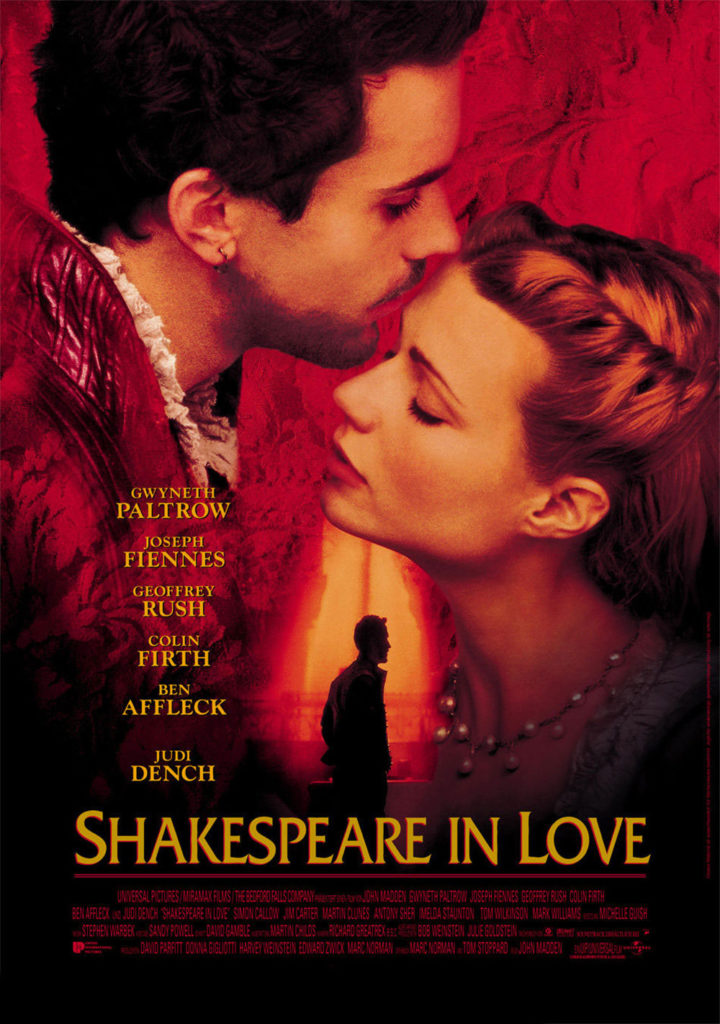 EOD or explosive ordnance disposal units would never go around kicking the doors down. They simply aren’t trained for that. Their job is to dispose of IEDs and other dangerous explosives. 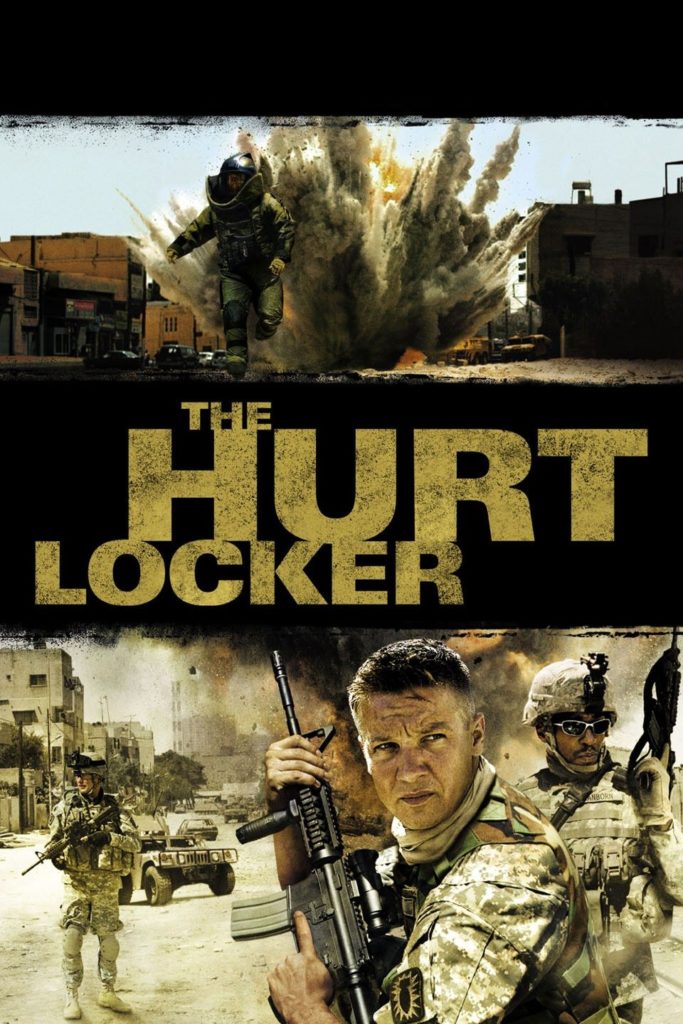 2. The Bridge on the River Kwai

In a classic The Bridge on the River Kwai, the leader of British POWs, Colonel Nicholson is shown as deeply passionate, almost obsessed with finishing the bridge. The real man who served as a model for the character, Lt. Col. Philip Toosey, couldn’t care less about the Japanese bridge and only wanted to keep his men alive.

Another Mel Gibson’s blockbuster, Braveheart, got a few things wrong about Scottish history. For starters, nobody wore kilts at the time. Also, William Wallace and Robert the Bruce never met and didn’t know each other. Finally, the Braveheart was Robert’s moniker, not William’s.