Let`s make things hot and list some of the worst films ever made and produced by Netflix. We are all getting used to reading about the best movies ever but we are turning around the topic and in the text below you can read about the collection of 13 worst Netflix Original Movies. 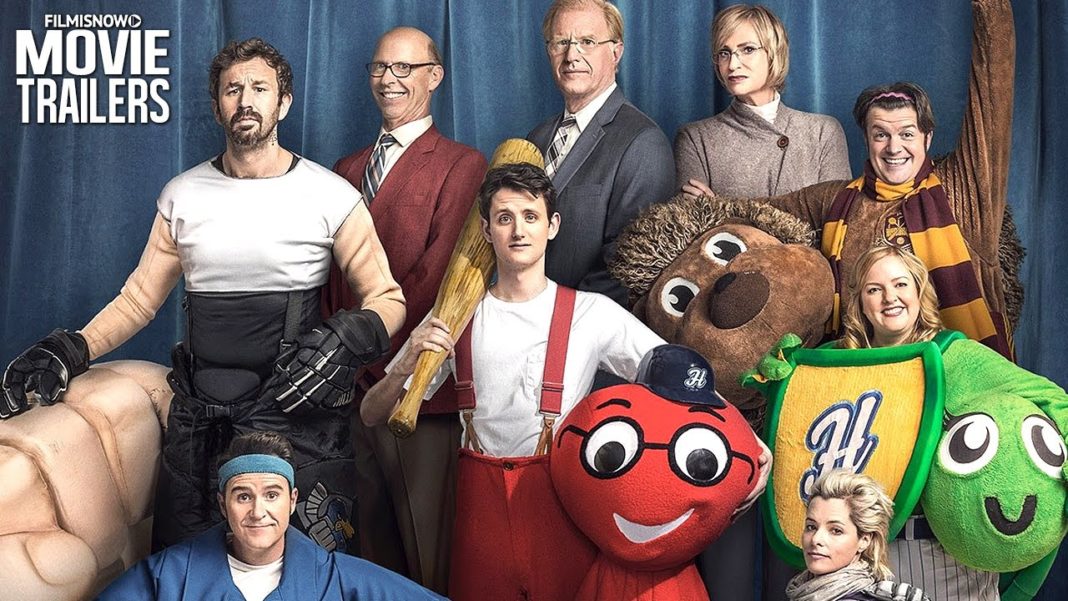 When you read a reference such as that the writer, director and one of the main roles is Christopher Guest you probably want to watch the comedy, but in this case, this is far from the truth. The storyline follows different mascots and their competition called `The Golden Fluffy`, but the critics were very explicit when they say that this comedy is boring, dull and bad. 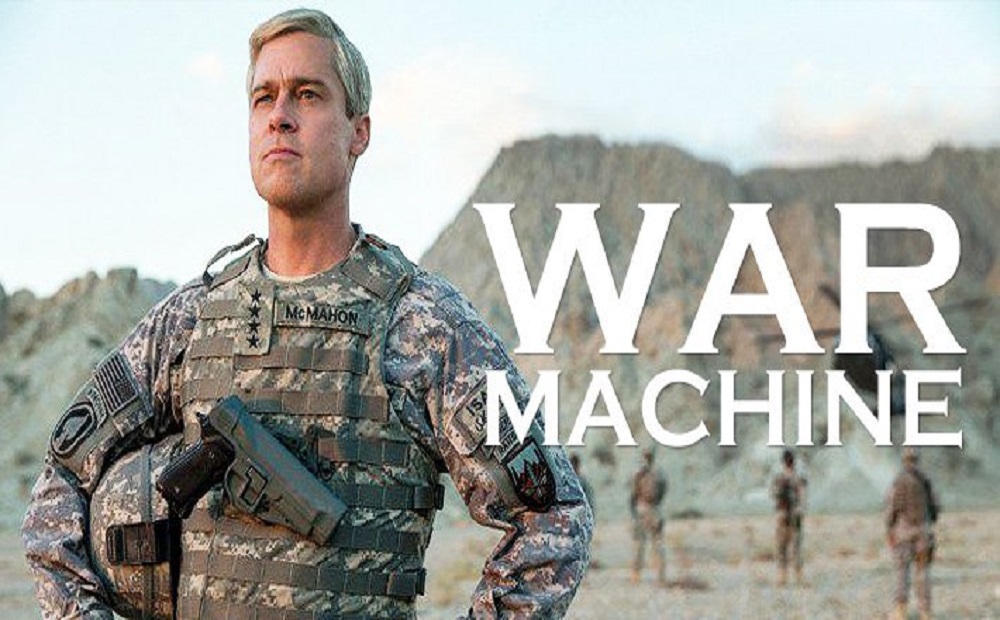 This is a satirical comedy about American soldiers in Afghanistan with Brad Pitt in the main role. Critics did not spare this comedy and said that the storyline is dull and very bad.

11. The Most Hated Woman in America 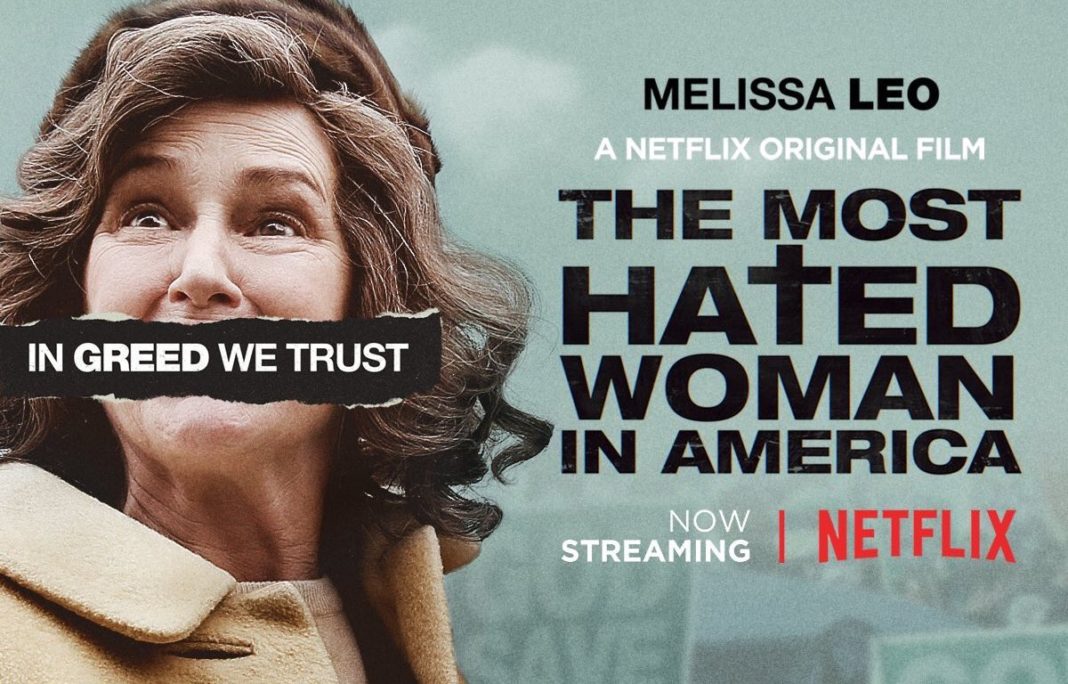 This movie tells us a story about Madalyn Murray O`Hair, her life, “American Atheists“ and her legacy, from her rise to Madalyn`s fall. The movie follows Madalyn`s kidnapping and murder, but the critics said that storytelling is wrong in many ways.

10. The Devil and Father Amorth 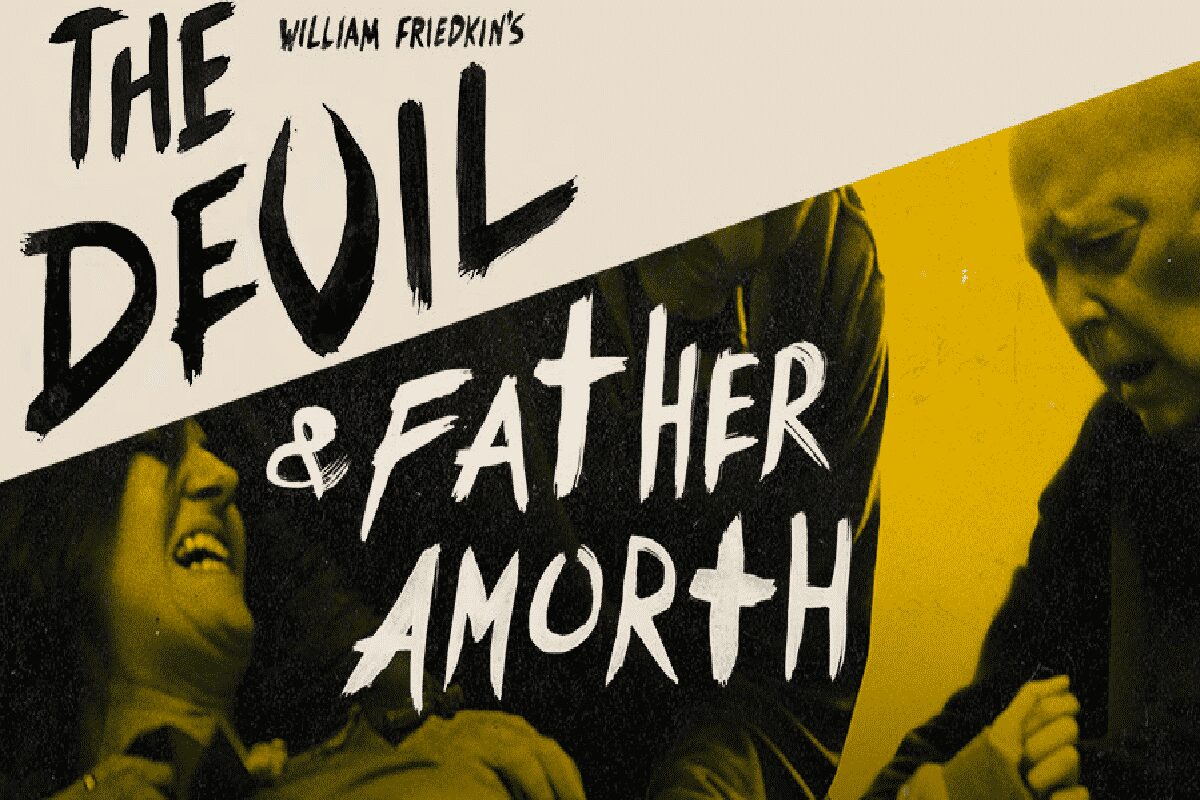 This documentary movie is signed by William Friedkin, the author of the movie The Exorcist. The storyline follows a Catholic priest, Father Amorth, who exorcizes demons from people. For critics, this is another brainless, boring documentary, pale version of the great The Exorcist. 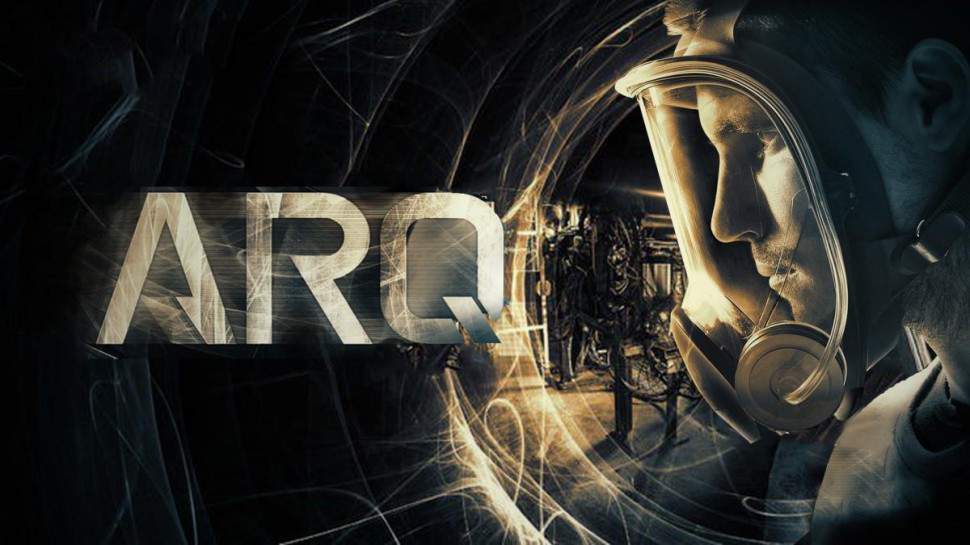 The storyline behind this science fiction film goes like this: the couple is caught in the time loop and they must escape from there, but they can`t use new technology. Critics compare this movie with Edge of Tomorrow but not in a good way, for them it is a very bad copy. 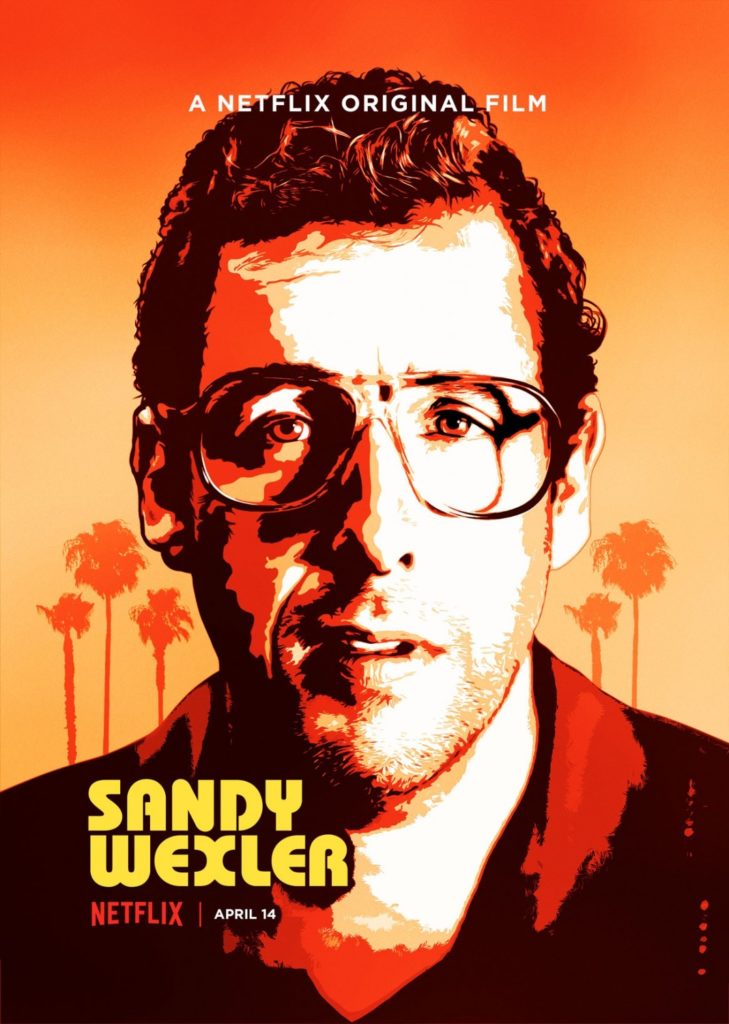 Creators thought that the perfect recipe for good comedy is Adam Sandler in the lead role, but they were wrong. Talent manager enamors in his new client. That`s it. Cliché. 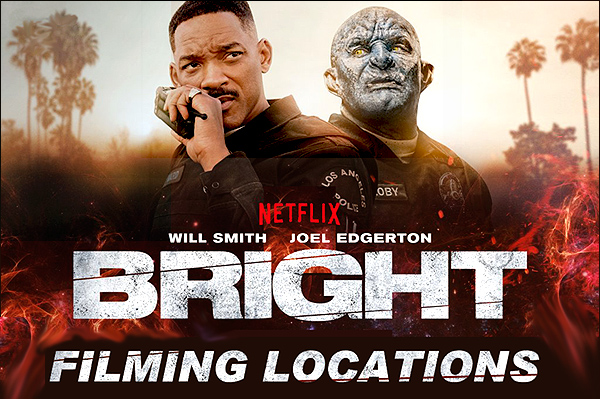 When you mix humans and orcas in one police station you get this stupid movie. We did not see anything new, just a regular cop’s movie in some kind of fantasy. 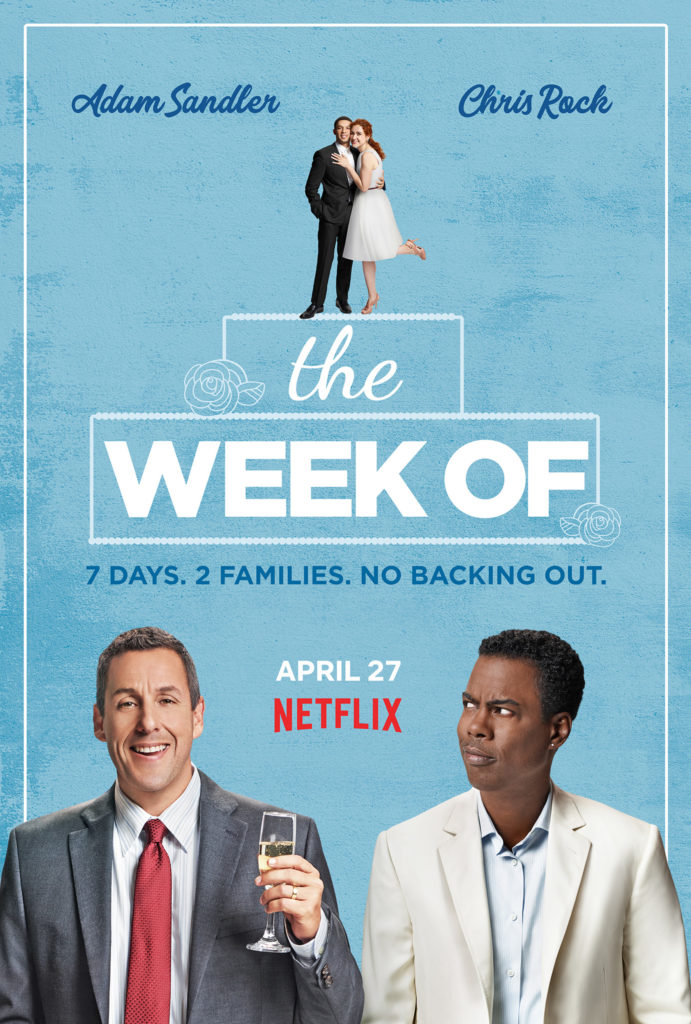 This is a bad attempt by Chris Rock and Adam Sandler to bring up the old comedy glory. They are fathers on the children`s wedding, pretty dull storyline.

This is the sequel of Crouching Tiger, Hidden Dragon but unfortunately very bad. The main actress is looking for the sword of destiny in the whole movie, and the screenplay is badly written. 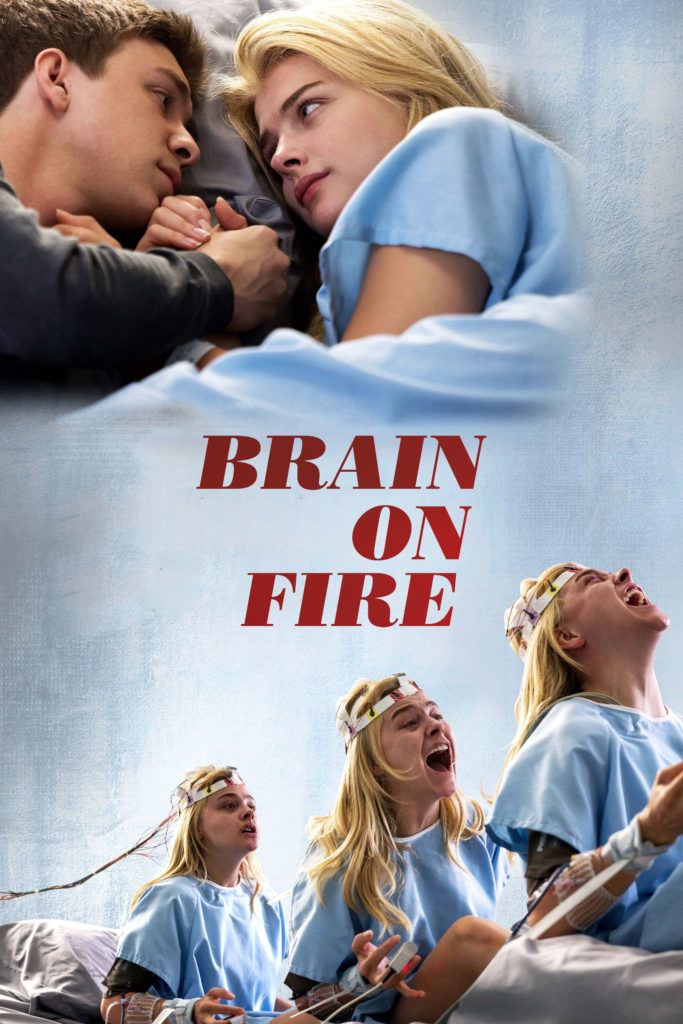 Critics said about this movie that  Golden Raspberry Awards was invented for this kind of movies. Enough to say. 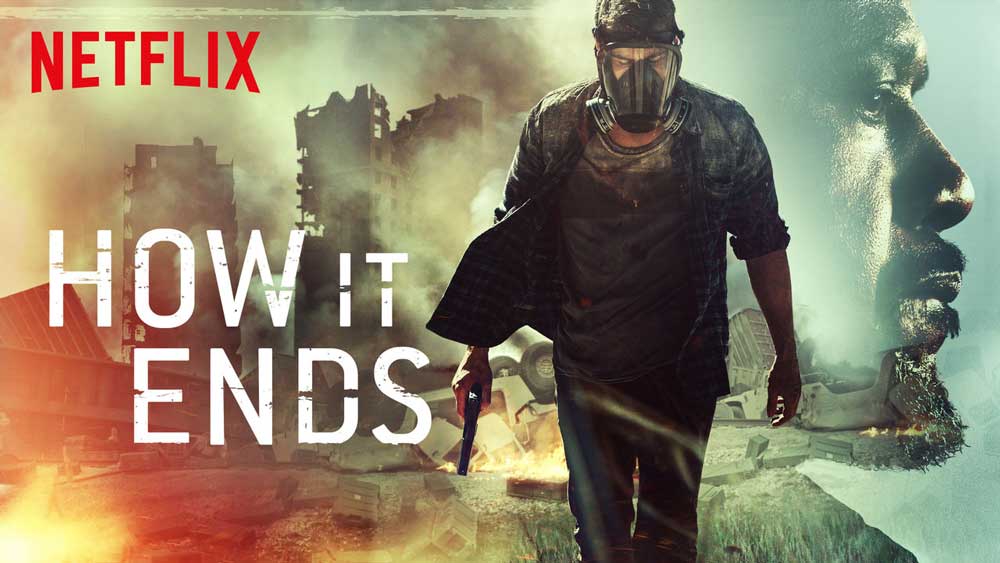 It is not worthy of watching. The storyline goes like this: man and his father-in-law are searching for his pregnant wife/daughter while the world is falling apart.

This is another stupid movie with Adam Sandler in the leading role. He and his friend are bored and they decided to make new identities, but first, they fake their deaths, because they do not like everyday life. Of course, the film is full of Sandler`s dull humor. 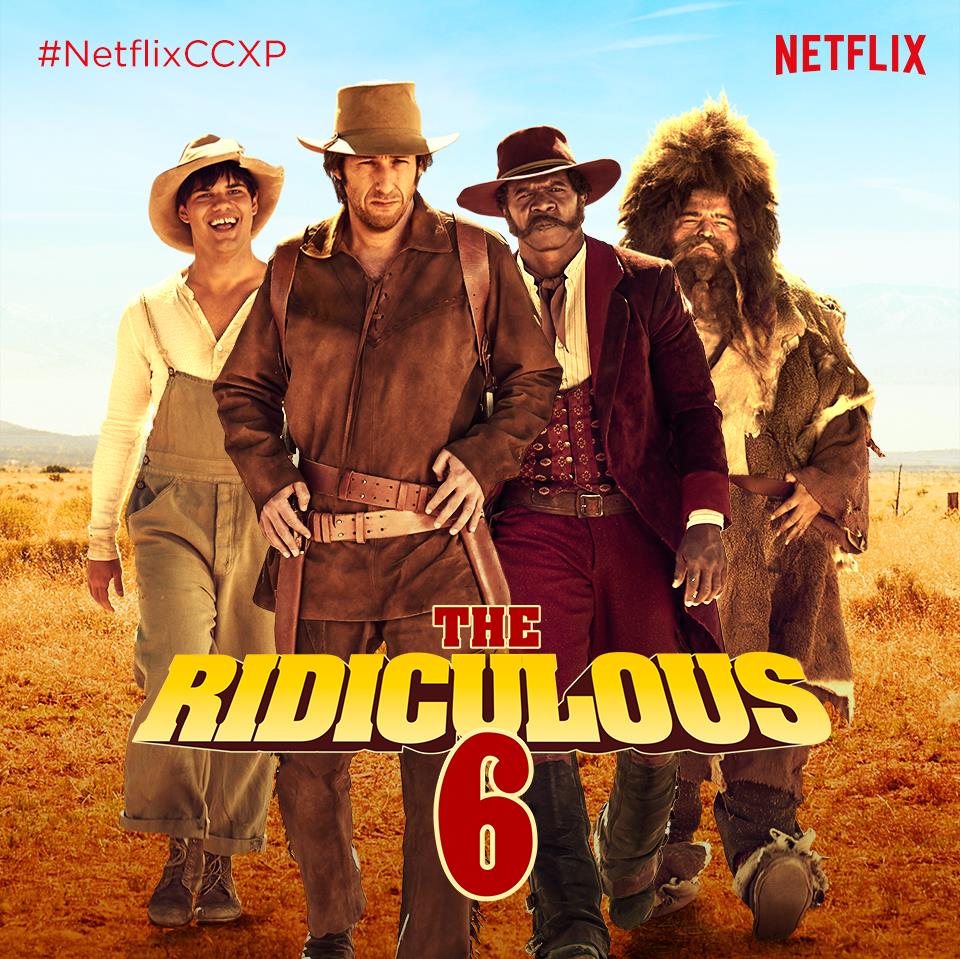 Of course, the first position on our list Worst Netflix Original Movies and all-time winner of stupid movies is Adam  Sandler`s movie.  The story goes in the Wild West where six strangers look for the same father.